Why Investing in IPOs Entails Risk for Asset Owners 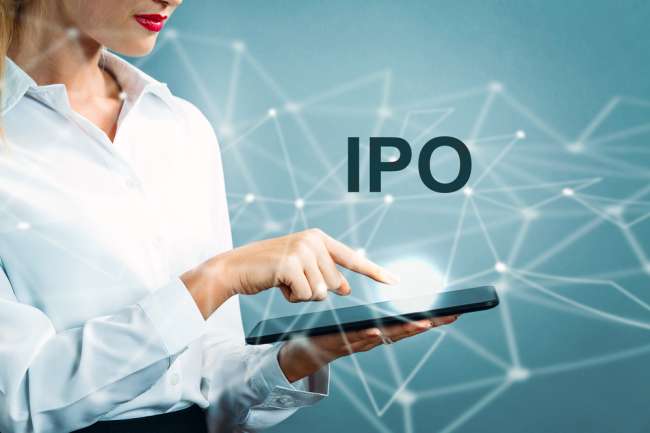 While on the healthcare front the situation has been gloomy for the past year and a half, it has been a great time for asset owners especially equities. Equity owners in any form are it promoters, institutions, or small shareholders have created incredible wealth ever since the pandemic entered the picture.

The equity party has been all-encompassing with valuations; be it those going up across the board from initial stage start-ups to massively funded unicorns in private space, or from highly illiquid micro-caps to widely held mega-caps. Low-interest rates have further driven liquidity-rich funds from developed markets to chase returns in emerging markets like India.

The obvious implication of this has been a rush to raise money especially by start-ups striving to acquire customers/market share at any cost. This has furthermore been encouraged by the newfound ability of companies to tap public markets in India as well as abroad providing an exit opportunity to the investors. A clear example of this has to be the IPO of Zomato which was subscribed by more than 3 million retail investors. With Zomato’s IPO, India has entered a new phase in IPO markets. Adding to it, Freshworks listing in Nasdaq has opened up new doors for investments as well.

The emergence of the IPO market era

Dhirubhai Ambani kicked off the IPO market in the late 70s with Reliance's public offering which was priced at par with the face value. There is still however scope for some doubt that this was the real starting of retail participation in Indian markets. In 1992, SEBI was constituted essentially replacing Capital Controller of Issues (CCI) which used to set the price for IPOs. The pricing was then deregulated. This ushered in a new phase in Indian capital markets led by Infosys IPO in 1993.

Implausible as it may seem, Infosys public issue was indeed undersubscribed back then. Infosys ever since that time has been the poster boy of wealth creation. Hundreds of IPOs have happened in the past few years post deregulation of pricing. Many of them were even outright frauds. However, SEBI over time developed mechanisms to prevent such scams. Various regulations have also been evolved ever since to incorporate globally accepted practices like book building to make the entire process more transparent.

The IPO market is instrumental in functioning equity markets which help minority shareholders own a part of the business as well as participate in wealth creation as the company grows. IPOs generally fulfill two major objectives- bring in the risk (equity) capital to the companies for growth and provide an exit to promoters/early investors which further encourages the investment environment.

However, the IPO market is highly cyclical and fluctuates lock-in steps with the fortunes of secondary markets. Hence, when stock markets are doing very well (effect), liquidity is abundant (one of the causes) which leads to more companies seeking capital from primary markets. With abundant liquidity and euphoria, the new issues are having a field day.

The promising future of the market

It is anticipated that 2021 is slated to be the largest year in terms of fundraising and this may even continue in 2022. The question that however arises is-should an investor participate in this IPO party? If yes, how, and when? To answer these questions, one has to understand the incentives of the key players involved in this game- promoters/investors and bankers.

Selling promoters/investors would want to extract maximum value for their shares/stake. Investment bankers would also be interested in making maximum fees (generally a percentage of the issue size) which incentivizes them to help promoters garner maximum valuation. Both these parties are incentivized to sell the issue at the maximum valuations possible.

Information asymmetry is another key aspect. Sellers understand the asset much better than the buyers in the IPO process. While the bride/groom has been dressed up (for the IPO), the real character will only be apparent in the coming years. Another noteworthy point is that while retail investors flocked Zomato IPO (>7x subscription), the employee category was not even fully subscribed (~0.6x). The unsuspecting retail investors equipped with euphoria, FOMO (fear of missing out), envy, and surplus liquidity might end up paying top dollar for an asset which they don’t fully understand.

If one is looking at generating healthy long-term returns, IPOs might not be the right place! Of course, there will be some massive winners emerging from new listings, but they are few and far between. Those winners can be picked even from secondary markets as well which gives you time to analyse and opportunity to buy at a time, price, and scale as per your choice and convenience.

Some of the questions that make the rounds are whether the entire concept of IPO is flawed and if one should never invest in one! The answer to these would have to be a ‘no’. Investing in IPOs to generate long-term returns is like chasing a wild goose. Hence, you should look before you leap! However, some of the important points to be considered are the ability to understand business including the future possibilities, management capabilities, integrity, and of course, the valuation. Without understanding the business there is no investment case. If the company falls under your circle of competence; then at attractive valuations, the returns are generally worth the risk. Investment is a game of probabilities and not certainties. With valuations on your side, even if things don’t work out to your expectations, the losses should be restricted. And when things work out, the result is pretty if not spectacular! Hence, it is a win-win deal from both ends!

The author is Managing Director and Fund Manager PMS, Equirus.