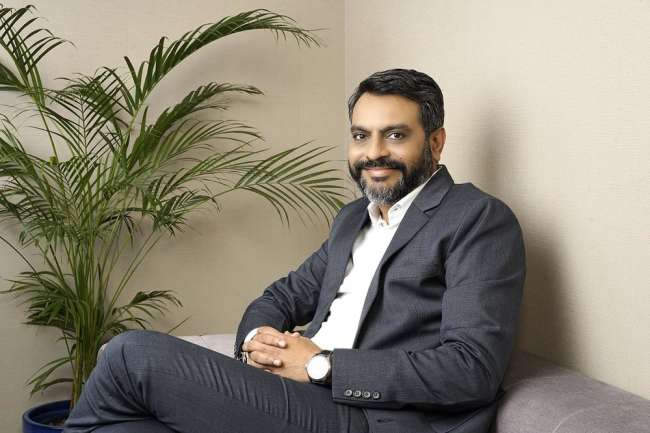 The concept of taking loan is getting reshaped in India, more so with the digital push from the government. Almost 50 per cent of loan seekers in India with internet access have actually availed a loan digitally over the past 12 months, Ketan Patel, CEO, CASHe told Aparajita Gupta in an interview.

Though there is a digital push from the government's side, but people are usually hesitant to take loans online. Have you observed any such trend?

No, on the contrary, India's aggressive push towards going digital has got everyone excited, especially the fintech sector. With the advent of digital lending, financial service providers in the fintech space are now able to offer better products to the underserved customers in a faster, more cost-effective and engaging ways. The government is playing an active role to push for financial inclusion, digitisation and startup activity, which has led to the introduction of policy initiatives, which provides a strong foundation to the FinTech sector in India. Almost 50 per cent of loan seekers in India with internet access have actually availed a loan digitally over the past 12 months. The consumers are now “digital ready” across different product types. They often look up on search engines and lending companies for research and to look for prices and loan eligibility criteria. The prospects of growth for digital lending is so huge in India that as per a recent report from BCG, it is estimated that the total retail loans, which could be disbursed digitally could be over $1 trillion over the next five years. Moreover, the digital disbursements over the next five years would be nearly five times the current levels.

What is the size of your loan book and how fast has it been growing?

We have disbursed over Rs 1,200 crore worth of loans since we began operations in 2016 and we have operationally turned profitable on a month-on-month basis since November 2018. CASHe has disbursed 400,000 loans cumulatively to over 100,000 customers with an average daily disbursal of Rs 2.5 crore. We are growing 100 per cent on a year-on-year (YoY) basis. Having already clocked an annual run rate of over Rs 500 crore in last fiscal, we are poised to achieve the Rs 1,000 crore disbursal target in 2019-20 fiscal.

Who are your target customers and why?

Around 95 per cent of our customers are within our target age group of 22–38 years of age. India has the largest young workforce in the world. Due to this large young population, India is expected to become one of the world’s great economic superpowers. However, many of these millennials live outside the formal credit system. A majority of the commercial banks and non-banking financial institutions still refrain from lending money on a short-term basis to this cohort due to their perceived risk. We realised that a huge portion of young salaried millennials are underserved or unserved by the traditional lending institutions. Lack of financial data and credit history makes it difficult to perform risk assessments and makes them suboptimal borrowers for traditional lenders. The reason attributed to this was that these group of people lack traditional credit data and as a result are effectively ignored by the financial sector. Low credit penetration and, in particular, low unsecured credit is primarily because of Indian citizens being 'thin-file' or 'no-file' customers from the point of view of these lenders. Hence, this is the sweet spot we chose to serve.

What is the minimum and maximum ticket size of loan that you give?

Our loan products range from as low as Rs 5,000 to up to Rs 200,000 with a repayment tenure up to one year. The platform receives over 1,000 applications in a day from young salaried millennials across India with an average loan request ranging from Rs 35,000 to Rs 40,000.

How do you assess the eligibility and authenticity of a customer?

Operating as an alternative lending app-based platform, we lend to our customers using our smart, intelligent digital app. The user logs in using his Facebook, LinkedIn or Google Plus accounts. The next step includes filling in the KYC basic details. Once registered, the eligibility is confirmed within minutes along with the eligible loan amount. The eligibility is calculated using a sophisticated algorithm that mines the borrowers’ mobile and social network and requests basic documentation to arrive at a Social Loan Quotient - SLQ score and a loan eligibility amount. Once the credit is approved; the requested amount is credited to the user’s bank account within minutes.

What are your funding plans?

Till now we have raised $20 million in debt and we are looking to double our debt to $40 million. We are also looking to raise an equity of around $15 million in this financial year.

What does the future of work look like for asset managers? 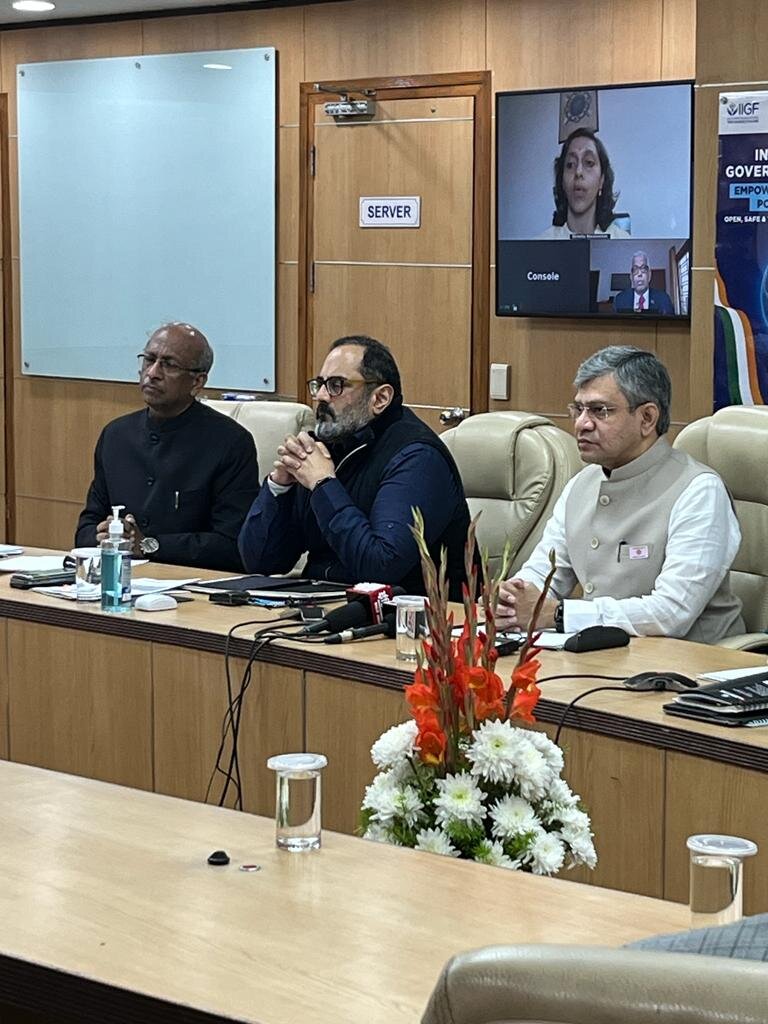 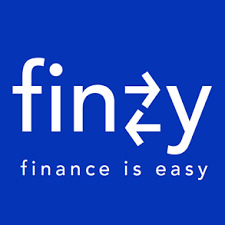