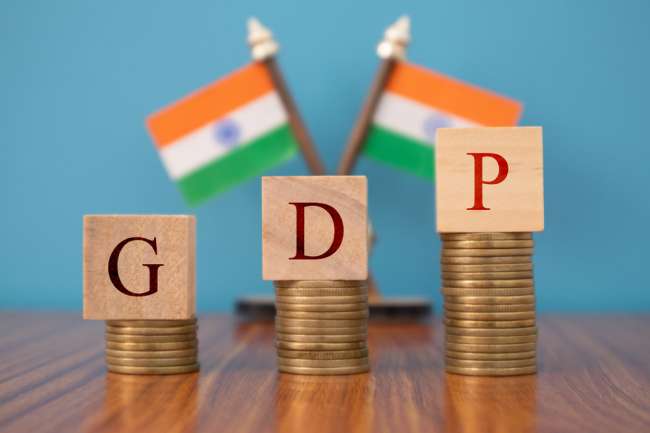 Despite the surprise upside in the quarterly number, the annual GDP number came in at an eleven-year low of 4.2 per cent. The core GVA slowed swiftly to 2.8 per cent in FY20 from 6.2 per cent the previous year. This is the lowest core GVA growth rate in the new series that commenced in FY13. Moreover, nominal GDP growth was only 7.2 percent last year, the first single-digit growth in 17 years, and the slowest growth in 48 years.

The slowdown in real GDP is largely due to low private consumption and investment. The real GVA growth decelerated due to a decline in industrial output. The economy and particularly the private sector seem to be slowing down even before the COVID-19 pandemic. Consumption growth in recent years was being financed by households accumulating debt and using savings. The growth has been slowing down for eight consecutive quarters, households have likely perceived the income shock to be more permanent and therefore have become wary of dipping into savings.

Government fiscal spending and agricultural activities supported overall GDP and GVA growth during the Q4FY20 and FY20. Growth numbers were kept buoyant due to government spending which has been on an average 10 percent for the last four years. The strong government spending and weakening private sector activity and therefore lower tax collections mean that fiscal space has been progressively reduced. The central government’s actual fiscal deficit for FY20 slipped meaningfully to 4.6 per cent of GDP versus a revised estimate (RE) of 3.8 per cent and an initial budgeted estimate of 3.3 per cent of GDP. The shortfall in budgeted and actual numbers can be largely be attributed to a shortfall in tax collection.

The tremendous loss of economic activity in 1QFY21 would imply a huge decline in real GDP growth. The highest-ever decline of 38.1 per cent YoY in core sector output on April 20 indicates massive economic disruption caused by the COVID-19 pandemic. The government and policymakers will have their hands full as the disruption of economic activity and displaced labour is likely to take a toll on the overall economy.

4 Ways To Ensure Your Personal Loan Is Approved