The drug, available in vials, is used to treat mucormycosis patients 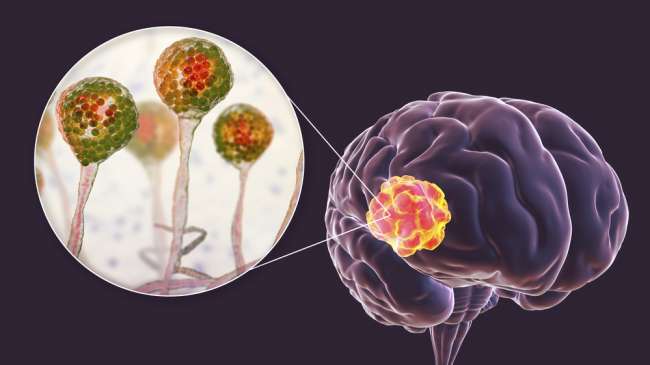 India has 27,142 active cases of mucormycosis, also known as black fungus, said Union minister Mansukh Mandaviya on Friday, adding the government is prepared to increase availability of Amphotericin B and other drugs used in the treatment of the disease if the number rises.

“On June 16, 2021, active cases of mucormycosis were 27,142. Even in the future, if cases of black fungus increases, India is prepared to have more than sufficient Amphotericin B and other drugs available to treat patients of the disease,” tweeted Mandaviya.

While increasing domestic production, the government has also placed an order to import 9,05,000 Liposomal Amphotericin B vials, he added. “India is leaving no stone unturned to boost availability of Amphotericin B and other drugs in the country,” Mandaviya said.

The Department of Pharmaceuticals has allocated 7,28,045 vials of Liposomal Amphotericin B to all states and central institutions till June 17, 2021, he added.