In the latest development in the Ashneer Grover – BharatPe saga, ex-founder Bhavik Koladiya had filed a commercial suit in the Delhi High Court against Ashneer Grover alleging breach of the share purchase agreement dated 03 December 2018 and thus claiming title over 16110 Shares, which is approximately 3.10% shareholding of BharatPe. Currently, these shares are worth over INR 1000 Crores in value.

Hon’ble Justice Prateek Jalan concluded the hearing, directing Mr. Ashneer Grover not to assign any 3rd party rights on the 16,110 shares in question and any derivative rights thereof.

During a conversation with Lex Witness – India’s 1st Magazine on Legal & Corporate Affairs, Sidhant Goel, Partner, Sim and San, Attorneys at Law said the “a party which does not perform an essential condition of a contract is expected to suffer its consequences. The matter is now sub judice and we have nothing more to add.”

As a background, Bhavik Koladiya is the founder of BHARATPE which he incorporated and founded with Shashvat Nakrani. In May 2018, the Bhavik and Shashvat hired Ashneer Grover as a CEO. Later, based on Ashneer’s representations that it will help BharatPe raise investments, Bhavik and Shashvat gave him the tag of a co-founder.

It is the case of Bhavik Koladiya that Ashneer Grover in the month of November 2018 represented to Bhavik that due to his background, investors were not ready to invest in BharatPe until the time he is on the Cap Table of BharatPe. With the interest of BharatPe in mind and acting on the representations of Ashneer, Bhavik agreed to come off the Cap Table of BharatPe. Thus, Bhavik agreed to transfer 1611 of his 2900 shares (which are now 16,110 shares) to Ashneer by way of an Agreement dated 03 December 2022. The consideration for the transfer of the 1611 Shares was approximately 88 Lacs (“Purchase Consideration”).

While Bhavik performed his obligations in their entirety on 03 December 2018 by executing the necessary forms, to give effect to the transaction in respect of the Bhavik’s Shares in favour of Ashneer but Ashneer has till date did not pay the Purchase Consideration.

With this order, 3.10% of the 8.43% shareholding, which Ashneer claims to be in his ownership, has now become subject to the outcome of this case. 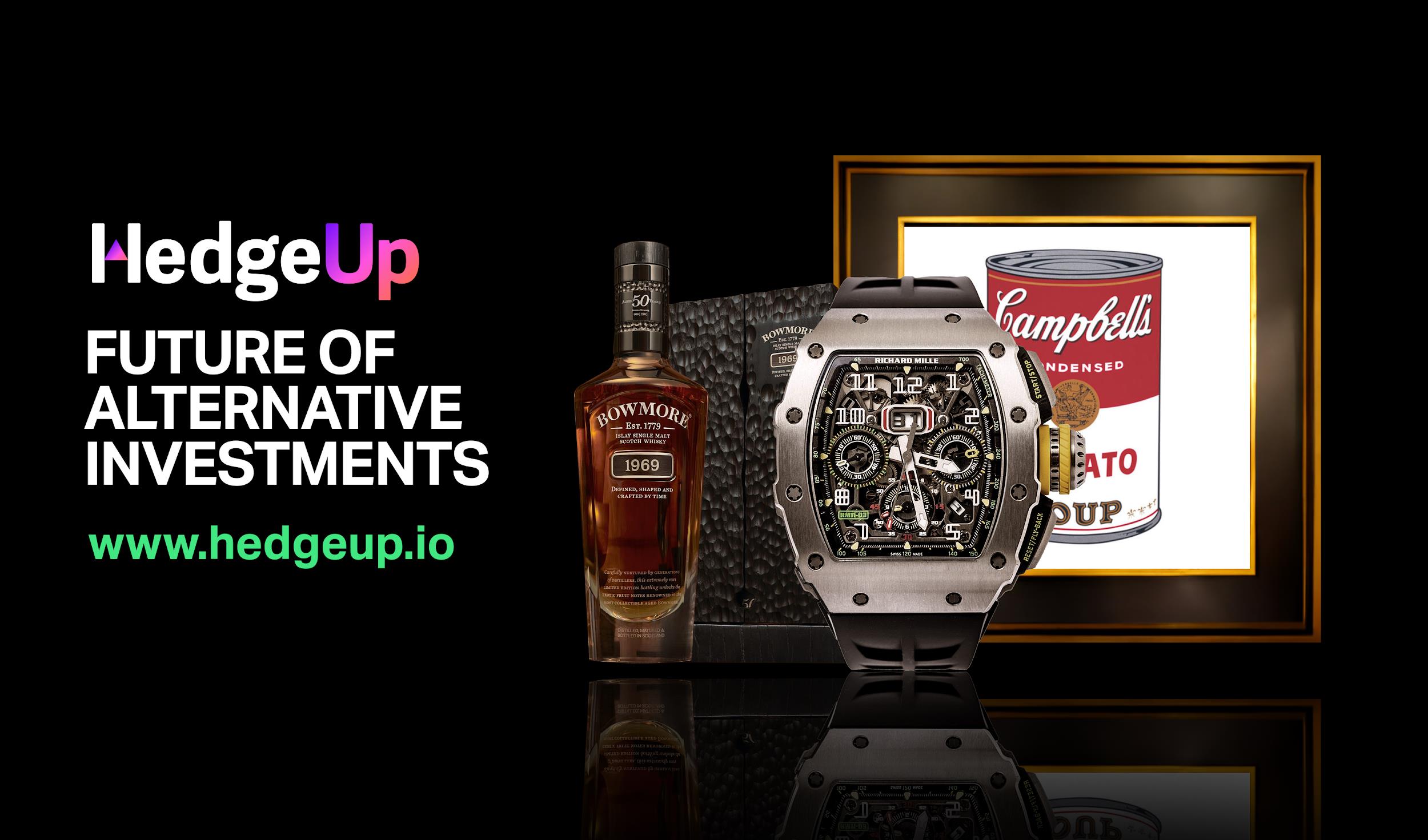 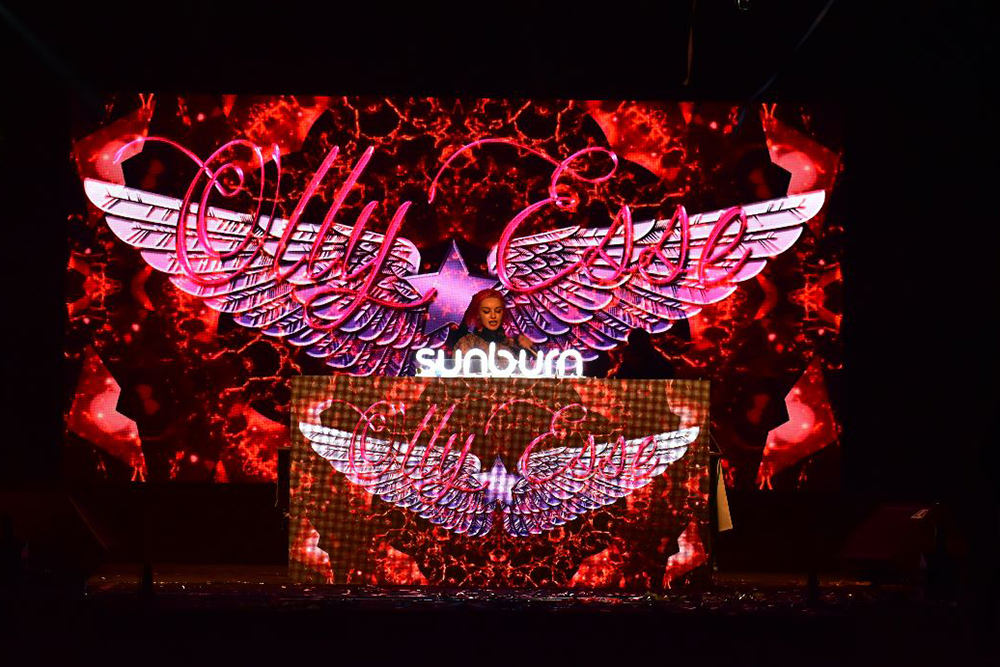