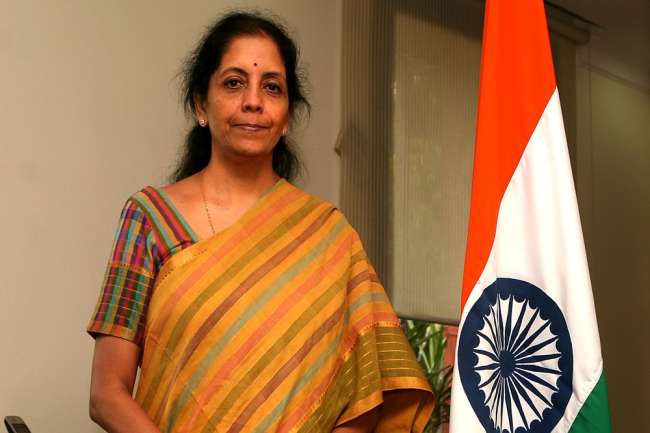 Finance Minister Nirmala Sitharaman on Tuesday announced a slew of important relief measures in view of COVID-19 outbreak including extension of deadline for filing income tax returns for FY19 by three months. She also said that the government was working on an economic package which will be announced soon.

Addressing the press conference through video conferencing here, said the last date for income tax returns for FY 18-19 was being extended from March 31 to June 30. The government has also decided to reduce the interest rate for delayed payments of income tax during this period to 9 per cent, from 12 per cent earlier. Sitharaman said that people would also get more time for Aadhaar-PAN linking in light of the lockdown as the last date for the same was also being extended by three months to June 30.

Moreover, the government has decided not to charge the additional 10 per cent amount under the Vivad se Vishwas scheme if payment made by June 30, 2020. Earlier, 10 per cent extra charge was proposed to be levied for payments made after March 31.

For GST also, the government has decided to extend the last date for filing GSTR-3B returns due in March, April and May. The returns for all three months can be filed by the last week of June, Sitharaman said.

The government will not charge any interest, late fee or penalty from those having aggregate annual turnover less than Rs 5 crore.

“Those would annual turnover over Rs 5 crore would attract reduced rate of interest at 9 per cent per annum from 15 days after due date against the current interest rate of 18 per cent per annum). No late fee and penalty to be charged, if complied before till June 30,” she added.

Date for opting for composition scheme is also extended till the last week of June.

Welcoming the move, Ashok Mohanani, Chairman, EKTA World and Vice President, NAREDCO Maharashtra, said this woud benefit all businesses and corporates but there was a need for economic stimulus in the future to cope up with the current economic scenario.

“Sales at the moment have been dropping at a large scale but with the support of the government, the sector is expected to recover after the pandemic crisis. The Ministry should consider permitting the restructuring of loans to the Real Estate as it will give a breather to the Industry and help revive and restore. To some extent, the date of extension for income tax filing will provide relief for the clogged businesses and economy and individuals overall,” he said.

Santsoh Meena, Senior Analyst, TradingBells, said while the announcements will be beneficial for the public as well as for companies, it won’t have any meaningful impact on the stock markets. He added that an announcement regarding any economic package will have a significant impact on the market.

“The ultimate trigger for the bulls will be any positive news in front of Coronavirus… Global markets are showing some signs of strength where if the exponential curve of coronavirus cases flattens out amid lockdown in India as well as around the world then we can expect a smart recovery in the market in the coming days,” he added.

4 Ways To Ensure Your Personal Loan Is Approved