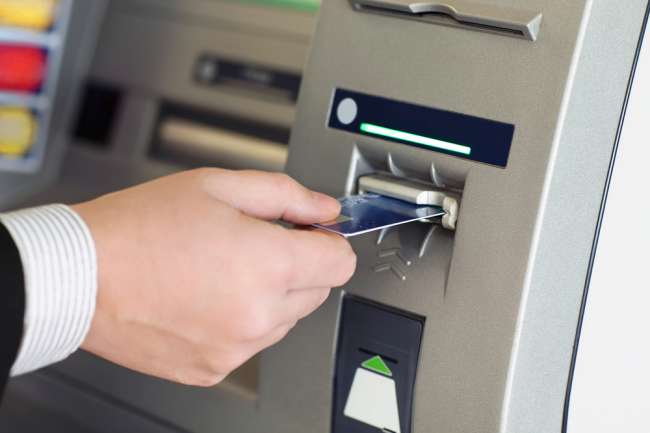 Spice Money announced the mammoth growth of its network with 1 lakh Micro-ATMs operating across rural India. The highest number of traditional ATMs installed by any bank in the country currently stands at approximately 60,000. Spice Money witnesses over Rs 1,000 crore worth of transactions month on month basis on its mATM network

While the access to banking in rural areas has been improving over the years, only 5 per cent of the 6,00,000 villages had a commercial bank branch in 2019. When compared to its global counterparts, India is among the countries to have the lowest ATM penetration in the world. While the country has nearly 650,000 villages, only one ATM is available for 10 villages. Infrastructural costs, low usage due to lack of awareness, inconsistent availability of electricity, theft, vandalism are some of the major deterrents for ATM operators in rural areas.

India’s digital footprint is expanding, enabling digital banking solutions that bring the underbanked and unbanked rural areas on the map of the banking system.

Sanjeev Kumar, Chief Executive Officer, Spice Money, said, “Spice Money’s mission since its establishment has been financial inclusion of the rural population of Bharat, thereby, bringing in the greater financial freedom to end users as well as our rural entrepreneurs, Adhikaris. As we step into the 75th year of Indian Independence, we are privileged to be celebrating this landmark year by delivering on this promise.”

“As of March-end 2021, India had just 2.39 lakh ATMs for a population of over 1.3 billion. Spice Money has persistently been working towards expanding the micro-ATM network to all corners of India bringing financial and digital empowerment so that rural consumers can access their own money and attain financial freedom,” Kumar added.

Sonu Sood, Brand Ambassador, and Advisory Board Member, Spice Money, said, “I have been supporting small businesses with more growth opportunities so that they can prosper and also benefit the local community that they operate in. Spice Money micro ATM is a perfect fit for such small business owners who can now convert their businesses to Spice Money Digital Dukaan, at zero cost, and provide an additional service of essential banking products to their customers.”

How Digital Transformation Is Ushering in an Era of Consumer Lending