Home Inflation  »  GPF Rates to Remain Unchanged At 7.1 Per Cent till December 2021

GPF Rates to Remain Unchanged At 7.1 Per Cent till December 2021

GPF is a provident fund scheme available to government employees 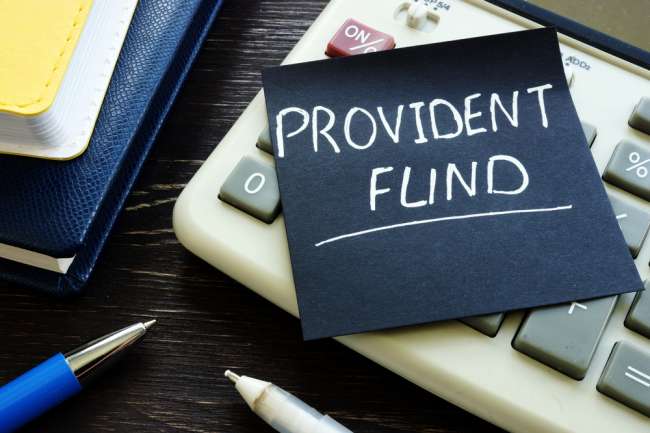 A week after the government left the interest rates of small savings schemes such as Public Provident Fund (PPF) and Sukanya Samriddhi Yojana (SSY) unchanged, it announced on Tuesday that interest rates for the General Provident Fund (GPF) will also stay the same. GPF will continue paying the interest rate of 7.1 per cent per annum from October to December 2021, according to a circular issued on the Department of Economic Affairs (DEA) website.

GPF is a provident fund scheme available to government employees. Employees have to contribute a minimum of 6 per cent of their salary and the accumulated fund is paid out at retirement. The government revises the interest rate on GPF funds from time to time based on prevalent market interest rates. In April 2020, the government had reduced the GPF interest rates from 7.9 per cent to 7.1 per cent.

“It is announced for general information that during the year 2021-22, accumulation at the credit of subscribers of General Provident Fund and other similar funds shall carry interest rate of 7.1 per cent (seven point one percent) w.e.f. 1st October 2021 to 31st December 2021. The rate will be in force w.e.f. 1st October 2021,” said the circular.

Some of the funds that come under the purview of the circular are:

On the other hand, Employees’ Provident Fund (EPF) is meant for employees in the organised sector. The current interest rate for EPF is 8.5% per annum. PPF is a similar government scheme that is available to all resident Indians and currently pays aninterst rate of 7.1% per annum.

GPF continues till one’s retirement from government services, EPF is available till 58 years of age, and PPF has a basic tenure of 15 years.

India Lacks Leaders Like Deng Or Hu Who Can Transform Economy: Keith Grindlay